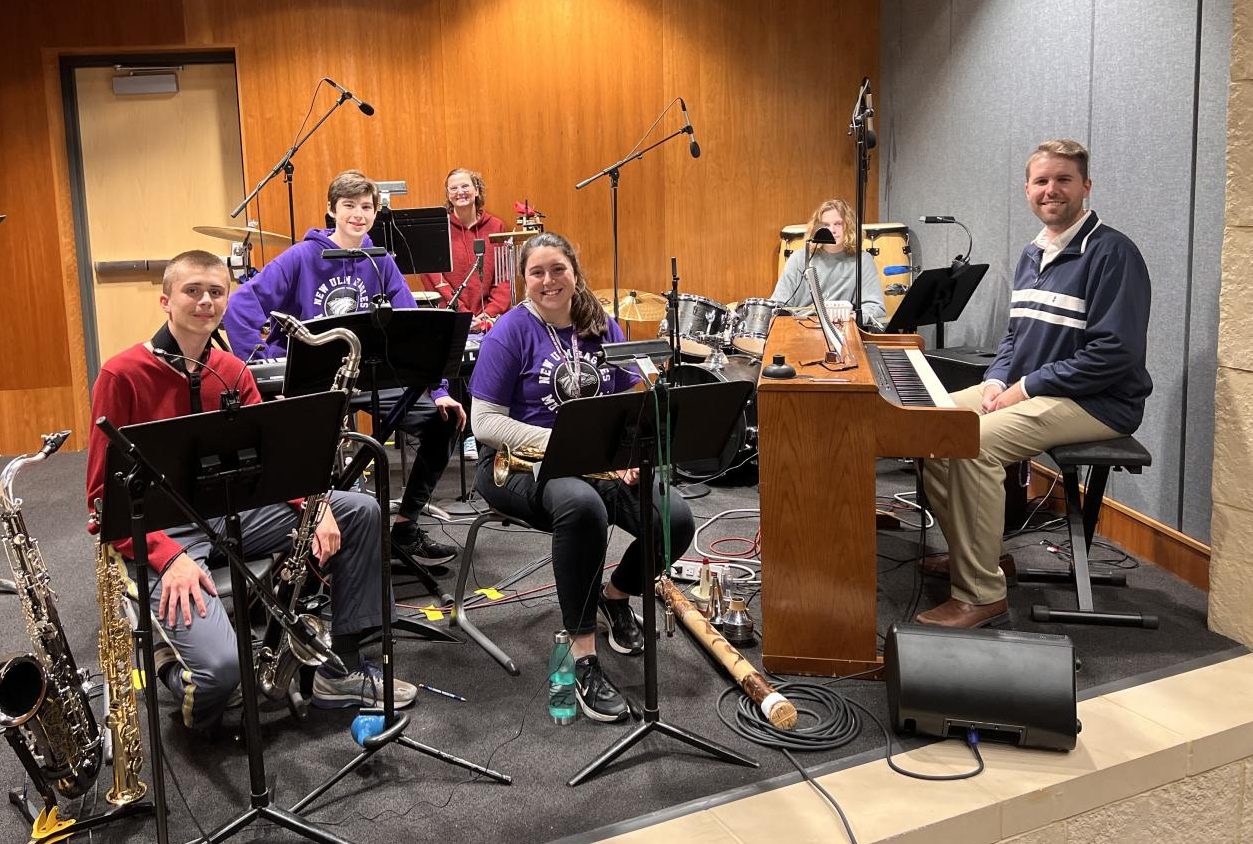 Music for the Musical

The NUHS pit orchestra gets ready for the Addams Family

In September the music department of New Ulm High School posed an idea to start a pit orchestra for the fall musical The Addams Family. However, in previous years the music department has experienced difficulties recruiting enough members for an orchestra. But with the arrival of the new choir teacher Daniel Olson and the new band teacher Abbey Keister, this year is the first year since the new school’s construction where there were enough players to form an orchestra.

Since October, seven talented musicians have been hard at work rehearsing for the musical. In less than 4 weeks, the members learned and mastered 25 songs, with some rehearsals even lasting up to 4 hours. 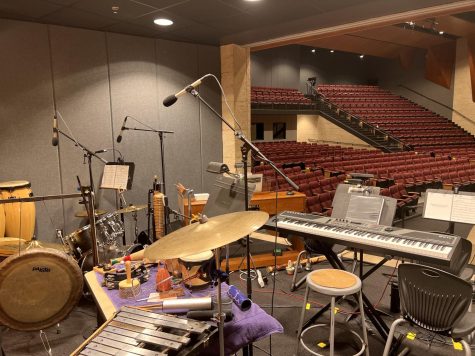 The orchestra is made up of teachers, students, and community members. The orchestra is led by Olson who plays the keyboard and helps all the actors with singing. The other musicians are Keister on trumpet, freshman Ryan Johnson on the keyboard, freshman Henry Albrecht on drumset, senior Mitchell Schotzko on tenor sax/bass clarinet, and community members Kylie Beran on auxiliary percussion and Nate Beran on bass guitar.

Along with the normal difficulties that productions usually go through, the orchestra has added another layer of complications. “Sheet music for musicals is written much differently from traditional music, so it is sometimes difficult to read and learn,” Keister said.

The orchestra has added an extra element for the audience to enjoy and is a new addition that the theater and music departments hope to include in future productions.