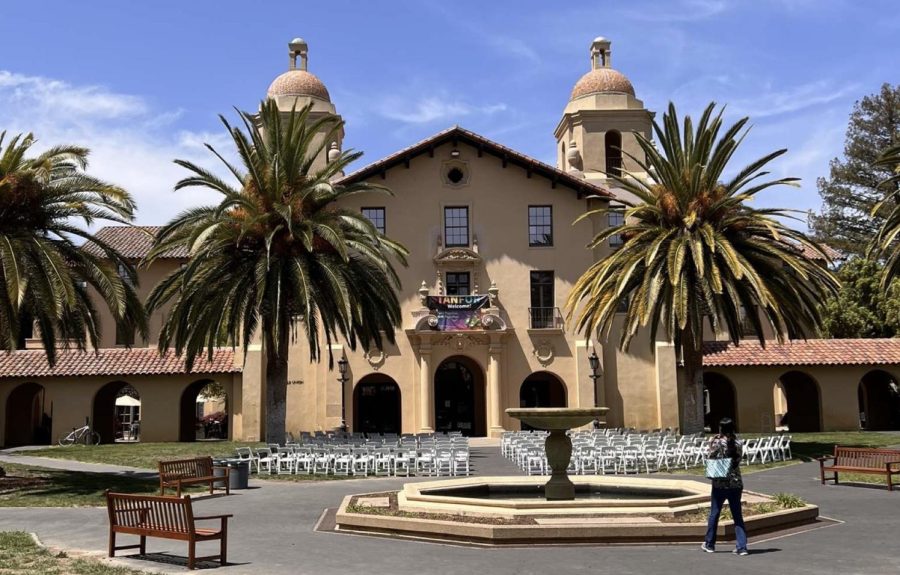 What makes an applicant stand out?

Every year thousands of seniors tackle the college application process, painstakingly typing in grades and test scores from the past four years to hopefully set them apart from other applicants.

However, college admissions often use essays and extracurriculars to decipher between applicants. Senior Marcarious Amoah used such tactics to share his life experiences in his Stanford application, which resulted in him receiving an acceptance letter this March.

Stanford University is a prestigious school located in Standford, California, with only a 5% acceptance rate. The average high school GPA of the admitted freshmen class at Stanford was 4.18 on the 4.0 scale. Thus, primarily straight-A students are accepted. In addition, the average ACT score for freshmen was 33 (770 for the SAT).

In the fall, Amoah applied to Stanford University. Although he has worked extremely hard to maintain a high GPA while taking many honors, AP, and CIS courses, it was still lower than an average Stanford applicant. Similarly, his ACT score was also below the average applicant. Nonetheless, he was accepted because college admissions focus on more than grades and test scores. “I do not have a perfect GPA or ACT score, but I used my personal experiences to set myself apart,” Amoah said.

Throughout his four years at NUHS, Amoah has been a part of Basketball, Tennis, Theater, FCCLA,

National Honor Society, Student Council, Yearbook, Knowledge Bowl, DCAC, with leadership roles in FCCLA, National Honor Society, Student Council, and DCAC. Additionally, Amoah worked as a direct support professional for EON, volunteered at the First Choice Pregnancy Center, and fixed bicycles to send to Nigeria. He also has a unique experience that he could use in his entrance essays: moving across the world at just 12 years old.

Mrs. Frank, a counselor at NUHS, agrees that extracurriculars are extremely beneficial. “Many schools want to see what the student has done for others and how they contribute to their school and society,” Frank said. Applicants can show these contributions through involvement in various extracurriculars, volunteering, and leadership positions, which is exactly what Amoah did.

In his Stanford application, he shared his contributions to the community, passion for learning and helping others, and extraordinary upbringing to convey that he is a well-rounded person worthy of acceptance into such a college. Therefore, keep in mind that colleges wholistically look at applications: they value your passions and life experiences just as much as your academic successes.

During the intermission of the spring play he was involved in, Amoah opened the email from Stanford congratulating him on his acceptance: 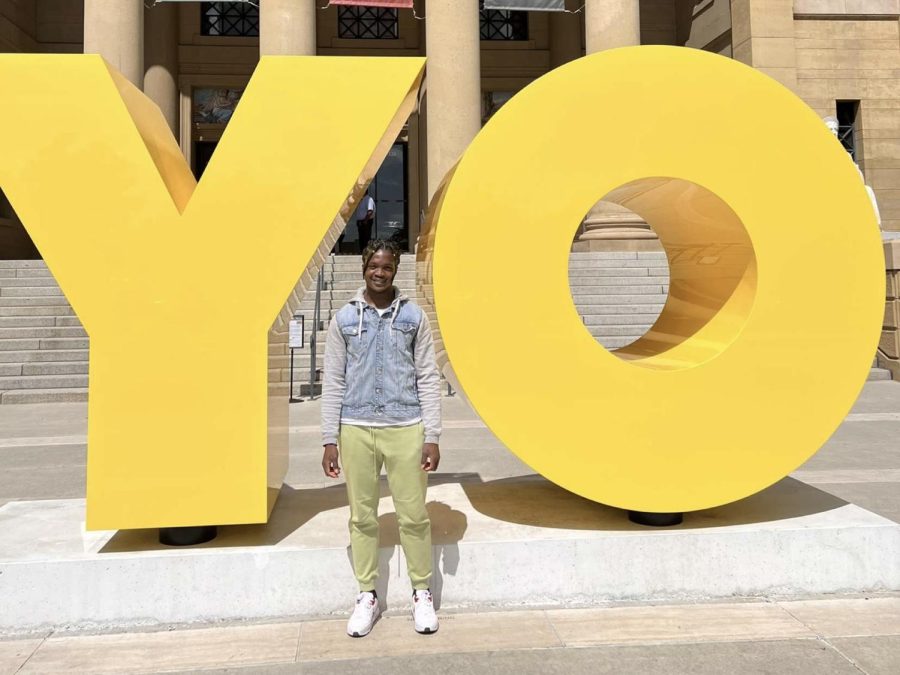