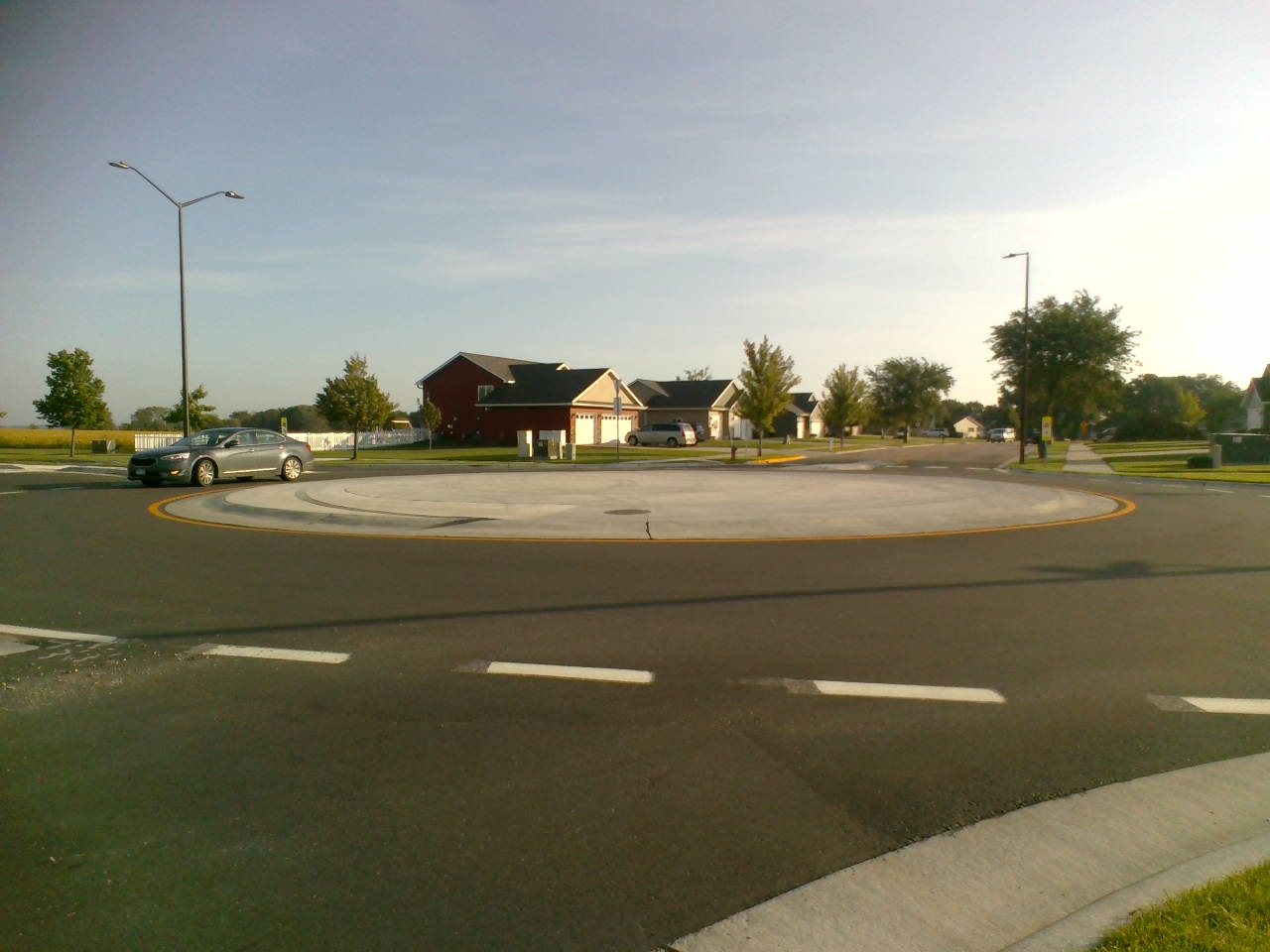 It’s a new school year at New Ulm High School which means traffic starts up again. Last summer, the Safety Commission recommended the city put in a roundabout to protect the safety of high school drivers. Later, the City Council of New Ulm approved this decision and started to build the roundabout in the summer of 2019.

The city discussed putting in a four-way stop but went against it because it would slow traffic down even more. When interviewed, Officer Sara Pruett, who works at the high school, said, “It was a smart choice and it speeds up the traffic.” But some people don’t agree with having the roundabout put in. 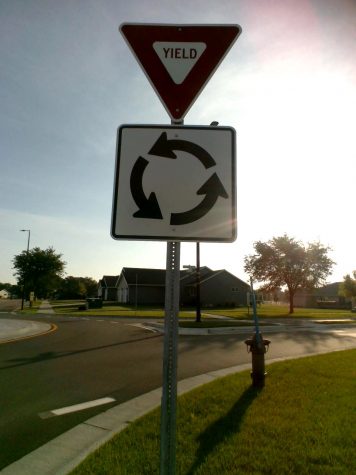 When school started, high school drivers were able to use the roundabout to get to school. Russell Hellendrung, a senior at New Ulm High School, said, “It keeps the traffic flowing, but I personally do not like it.” However, another senior at New Ulm High School, Morgan Deslauriers, said, “I think it’s good because it maintains traffic but at the same time it slows traffic down so it takes longer to get out of the parking lot.”

Before the roundabout was put in, four accidents occurred within the past two years. With the accidents happening, the city explored solutions that could fix this problem. If the number of accidents did not improve soon, it would become a safety hazard.

The area of the roundabout is small for a normal roundabout size. Not only do cars go through it, but so do buses. Dan Schugel, a bus driver for the New Ulm Public Schools, said, “It is helping buses get out faster.” When we asked him about how the roundabout will be affected in the winter, he said, “ As long as there are no mounds of snow and the roads are plowed, it should be fine.”

Later we talked with Jennifer Kral, a secretary at the high school. She told us, “If everyone is cautious while driving, it should be okay in the wintertime.” Only time will tell how the roundabout will be in winter.

The roundabouts are fun. When you have a stick shift, you can just go hucking around them.”

To get a different point of view, we asked some staff members what they thought about it. Journalism teacher Peter Engeldinger said, “I think it’s awesome. I’m a big fan of roundabouts and stopping at a stop signs with the long lines, it’s dumb.” When we asked him if it would help, he said “ Oh. For sure.”

We then asked high school secretary Jennifer Kral, who said, “It is increasing traffic only slightly.”

Several people have different opinions about the new roundabout. What is your opinion?