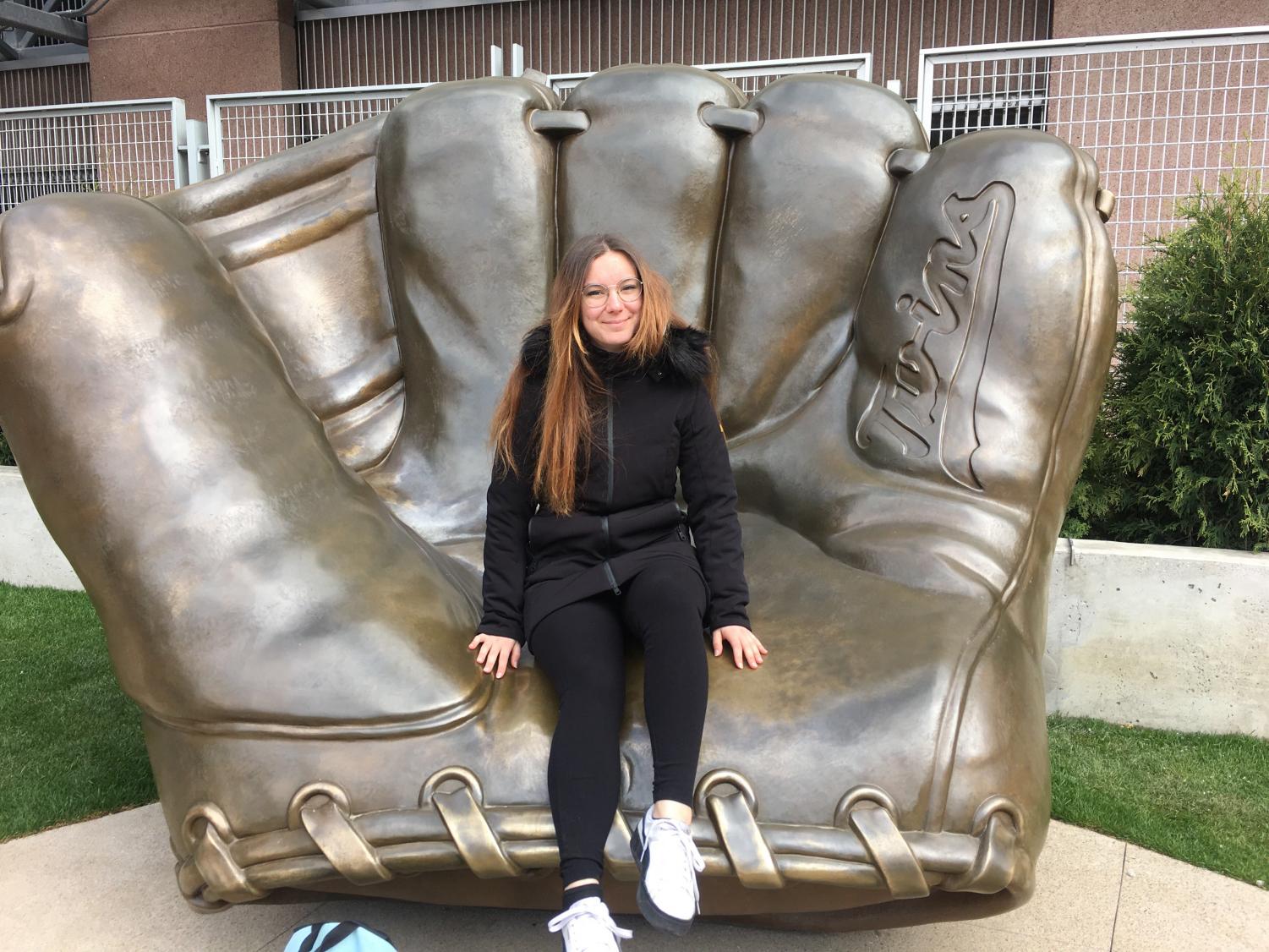 An Italian girl leaves her home to study abroad in America

Being far away from home where the culture is different, the language is different, the food is different, and the school system is different might be a little difficult for most American teens, as we are accustomed to staying with our parents most of our lives until we leave for college. But for Anthea Pallavini, she left her family and friends to go to school somewhere that is unfamiliar to her, and she said she loves every experience of it. 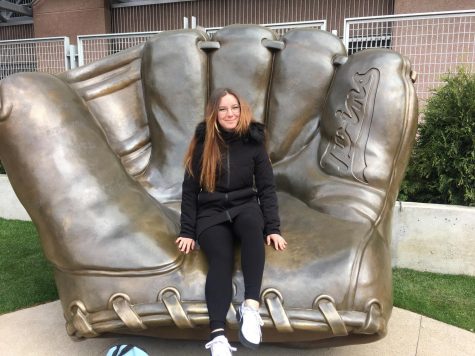 Over 4,000 miles from her hometown in Italy, she came to New Ulm Public High School for only one semester. When asked if this school is anything like her school at home, she said, “No, it is completely different here. This school is so much bigger than my school at home. We have twelve different classes, but we always stay in the same classroom throughout the day. Also, we don’t even get our own lunch period.” When she was told that our New Ulm High School is smaller than most schools here, she was entirely taken by surprise.

Adjusting to the school system in America was quite a challenge for Anthea. Schools in Italy let you be on your phone and sleep in class without being sent to the office or getting any punishment. When we asked why it was so, Anthea said, “We sometimes sleep in class and don’t pay attention to the teacher because we get tired of doing a ton of homework and studying outside of school and when we come into class we’re too tired to pay attention and would sleep.” She also said their teachers don’t really care about the students as long as they are present in their class, and students can be noisy and crazy even when the teacher is in class.

The school system wasn’t the only thing Anthea had to adjust to; she also had to adjust to the food. Even though our food isn’t quite as different from theirs, they still eat similar stuff like burgers and french fries. We asked Anthea what her favorite American food was so far, and she said: “I love cookies, even though we have them in Italy, but they don’t taste as good as the American ones.” She also said, “I love pancakes and the first time I tried them I almost lost my mind.” When it comes to going out to eat, Happy Joe’s was her favorite place to eat as many people in New Ulm would agree.

Although being a foreign exchange student and traveling to a new country might sound intimidating for some of us, the experience didn’t phase Anthea. Having the privilege to visit different parts of the world you want to might not even be that intimidating. When Anthea was asked if she was allowed to pick where she was going, she said, “I got to choose what country I was going to, but I wasn’t able to pick anything more than that. If I did pick what state or city I was going to, it would have been over double the price of what it already is to be a Foreign Exchange Student.”

Our high school has very little say with who they pick for foreign exchange students. There aren’t even really any limitations on where they come from either. When guidance counselor Mr. Ziemer was asked how we get our foreign exchange students, he said, “There are many agencies that have students come over from different parts of the world and find them host families here. Based off of where their host families live, they’ll go to a school in the surrounding area. The hardest part, of course, is finding a host family that’s willing to open their doors to young people to come to live with them. After a host family is picked, there is an application form sent to our principle, Mr. Bergman. Our school has a pretty open agreement allowing any foreign exchange student that moves to our area to come to school here.”