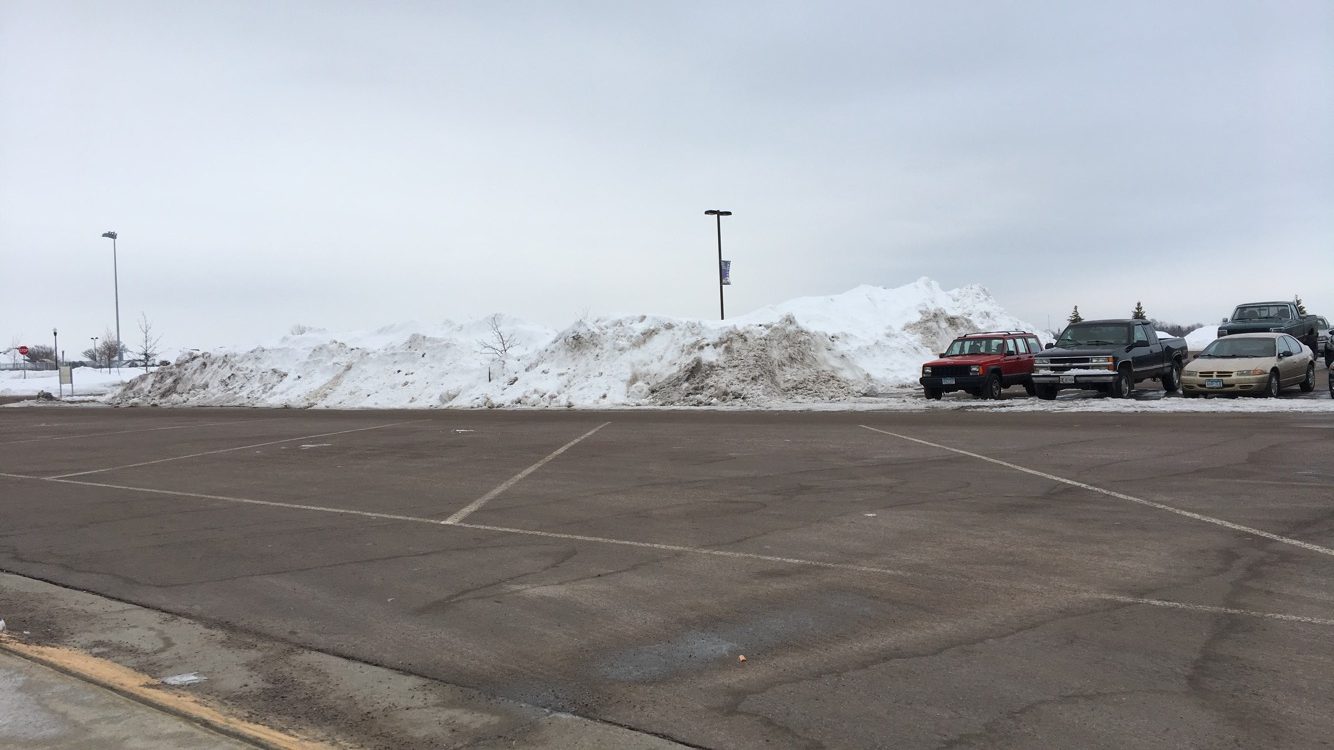 Spring is just around the corner, but not without a fight

A look at the never ending winter and its impact on school.

If you were to ask someone how this winter is going, you’d get a lot of mixed replies. Some people will say that it’s miserable, others that it has been great for skiing. But we can all agree that it has been very long and cold. There has also been a lot of snow, enough to shatter many snowfall records. In fact, this February has been the snowiest ever, destroying the previous record set in 1962 by nearly thirteen inches. This winter we’ve had a total snow accumulation of 69 inches. That’s 5.75 feet of snow!

This has really taken a toll on school attendance. I interviewed assistant principal Troy Guentzel and asked him what he thinks about this weather. He said, “If we learned anything from last spring, we learned that weather can be unpredictable. It has been difficult for some students to get in the swing of the second semester.” I also asked him if the school year will be extended and he said that graduation for seniors will remain on May 24th but days are being reconfigured. March 29th, April 18th, and 22nd were supposed to be teacher workshop days but are now student days.

But it’s not just students that need to make up days. The staff has three more makeup days at the end of the school year. He also said that the school is cutting down on field trips because “some students are struggling so we need to limit time to the classroom. If it is not connected to an essential learning outcome then we will not do that field trip.”

To get a student’s point of view on this, I interviewed Sarah Massey, a freshman at NUHS and asked her what she thinks about all the snow days and field trips being canceled. She said, “I mean, I don’t think it’s that bad. We don’t really have field trips very often anyways. I think the snow days kinda suck though because we have to make them up. I don’t want the school year to drag on any longer!”

Despite being almost spring, old man winter doesn’t want to go away. The average temp for this time of the year is around forty to fifty degrees and we’re still sitting around twenty to thirty degrees. But don’t lose hope, spring is coming. With rain and fifty-degree temperatures in the forecast, the snow won’t last long.