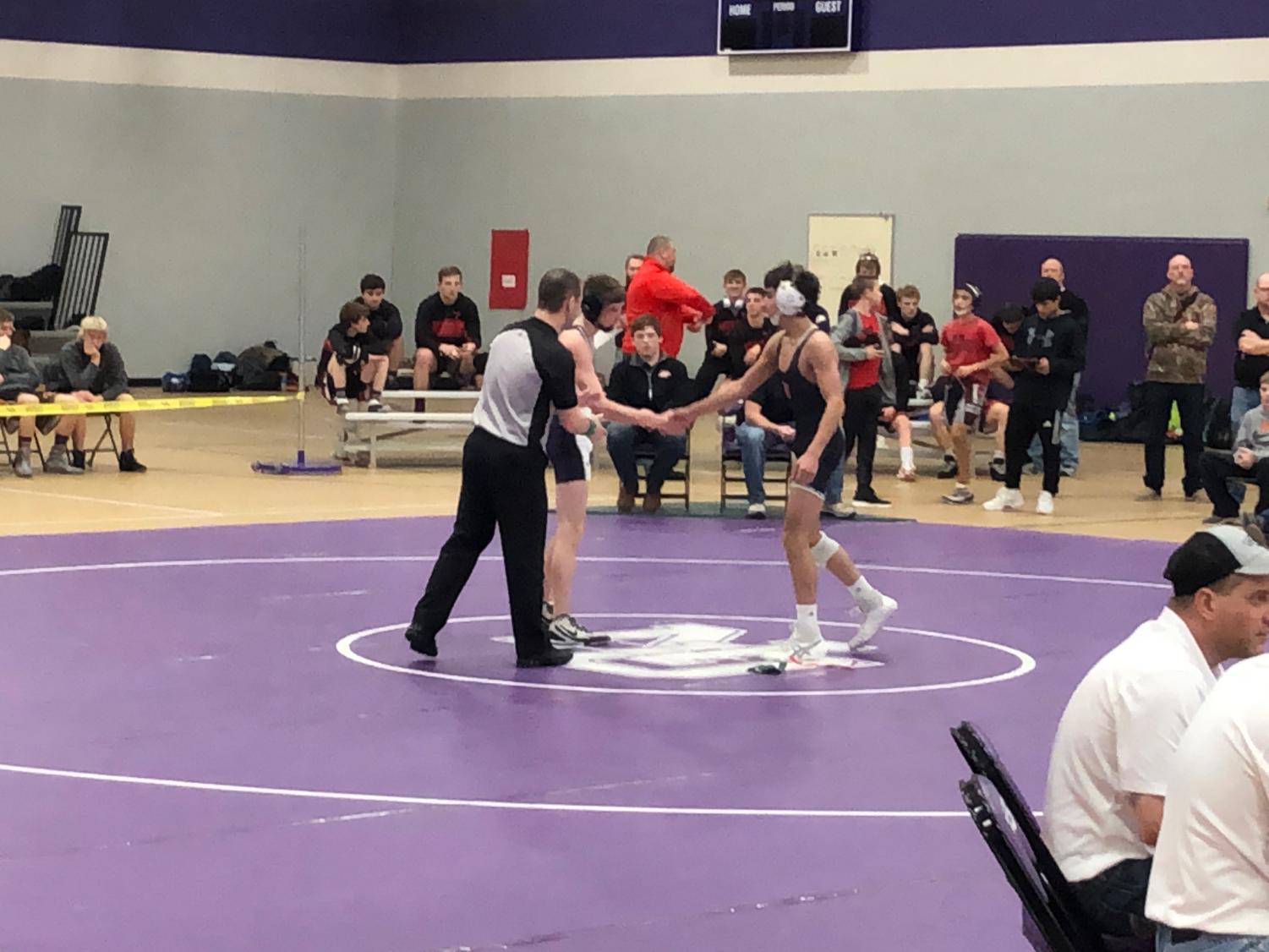 Wrap Up of the Wrestling Season

With the wrestling season coming to an end for the New Ulm Wrestling Team, I had the opportunity to talk with Coach Kevin Briggs. The wrestling season started the first week of November and just finished up with the Minnesota State Wrestling Tournament in early March. I asked Coach Briggs how the overall season went and he told me this, “We ended our season with a 13 and 11 record. Like always there is always room for improvement, but I am very happy with our performance as a team and for each individual.”

Since the sport of wrestling is an individual sport, I asked Coach Briggs who he felt was most improved over the season. “Technique-wise I feel like Jacob Bertrang improved the most. He learned a lot of new skills and learned how to apply new and old skills in different ways. Jackson Bode had grown the most mentally; he has been able to ignore his previous matches and focus on the match at hand.

As I continued to talk with Coach Briggs, he informed me that he is very excited for this up and coming season. “We will have a total of seven seniors for next season, and all of them put up a lot of wins this year, and I know they have even more potential.” I asked Briggs: “What do the wrestlers need to do over the off-season so they can excel next year?” Briggs said, “They all need to keep working out and stay in shape, and they need to stay close to their weight class that way we can start practicing skills instead of having to lose weight.”