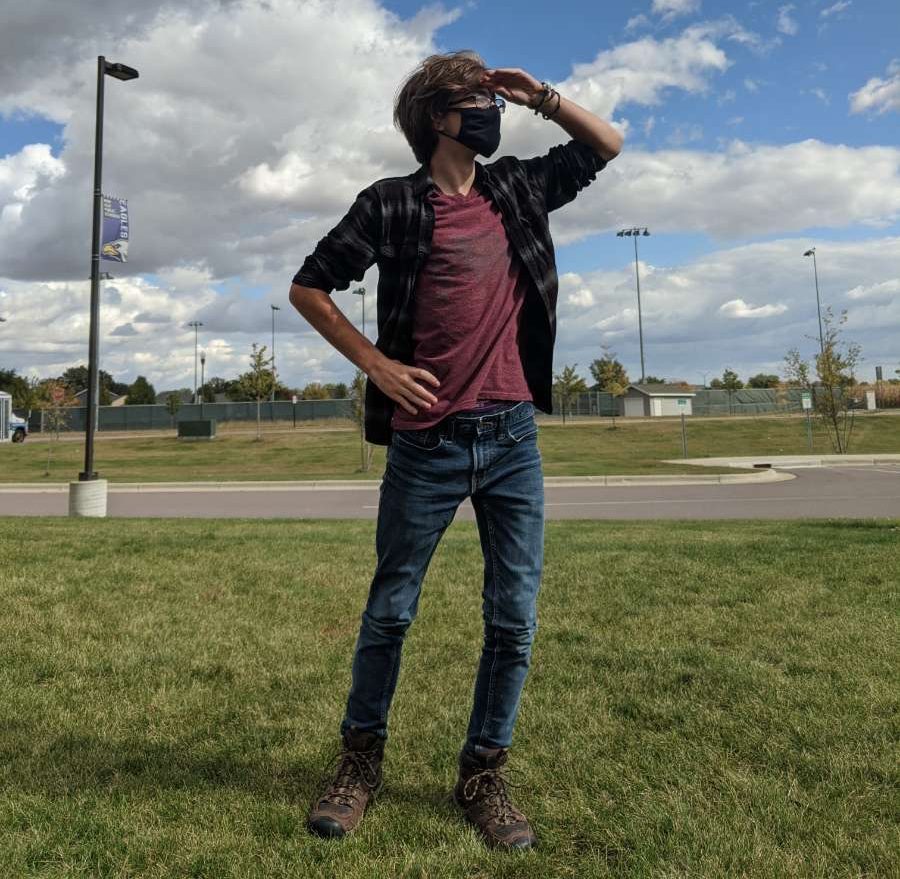 With signs of an early Spring on the rise, Griffin Marti, a passionate winter enthusiast, gazes in amazement at the fastly changing weather.

With signs of an early Spring on the rise, Griffin Marti, a passionate winter enthusiast, gazes in amazement at the fastly changing weather.

The temperatures are on the rise for now, but will they stay that way?

With temperatures on the rise, the possibility of an early Spring season looks hopeful. Normally, Spring is supposed to start on the 20th of March, but in Minnesota, it sometimes seems that it starts in April because of the cold. But this year has been a little different. Snowfall started later than usual, not snowing till around late December, and it now seems like the cold times have ended earlier than usual, with all the snow melting a few days ago. While most people are ecstatic with this, Griffin’s favorite season is Winter, so the short Winter definitely has disappointed him a little. “I was kinda sad when the snow started melting. I like the cold a lot and the snow makes nature look beautiful, which is really good for when I do my photography.”