Moving from school to school

Junior, Brayden Gibson has moved to 3 different schools, all of which were in different states over the course of his life. 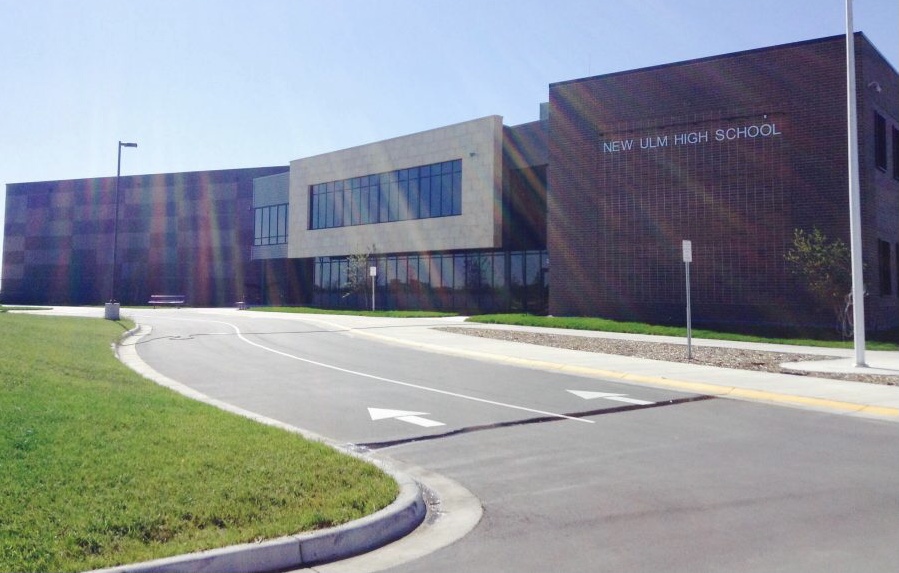 Walking into school on the first day is a pretty exciting thing for most students. They get away from all of their summer jobs and chores, and others just enjoy getting back to see their friends. Now imagine walking into a new school on the first day, without knowing anyone or what to expect. Most students don’t ever have to experience this, but for one student, it has become almost a regular type of feeling.

Junior Brayden Gibson has attended schools in 3 different states over the years. Growing up, living in the very small town of Electra, Texas, he attended Electra’s local high school. He enjoyed school here for the fact that he knew everyone in the town, much less in his grade.

“The big difference with Electra was that we were very state-oriented. All of our history classes covered only the history of Texas and not anywhere else in the United States or the world,” Brayden said. In Electra, Brayden spent most of his time at neighborhood cookouts, which were a regular thing, and dove hunting. He also was involved in academic competitions, baseball, basketball, and football.

Brayden lived in Electra until he turned 13 when his parents decided they were going to move to Iowa to be closer to his mom’s family. In Iowa, Brayden lived in another small town by the name of Sloan where he attended Westwood high school.

“I loved Iowa. I had a ton of great friends and the wrestling program was great. The coaching staff was phenomenal and our team had a lot of success,” Brayden said. “School was definitely easiest in Iowa. I feel like almost everyone cared about sports more, especially wrestling. Many people only focused on that since we had to be the best team we could be because we had very good competition.”

After spending 2 years in Iowa, Brayden’s parents told him that they were yet again moving, but this time to New Ulm, Minnesota, to be living in the same town as his mom’s sister, who they are very close with. This being the third time Brayden has done this, he didn’t really care and moved with an open mind.

“My first few months here were awful. We moved at the beginning of summer so I didn’t know anyone. I spent the whole summer in the house,” Brayden said. After the summer, he started his sophomore year and things got better.

“I started making more friends, less than I had in Iowa of course, but it got better.” Brayden says one of the major differences in New Ulm compared to the other schools he has attended is that school is the hardest here.

“I don’t really mind that school is so difficult here. New Ulm has slowly become my favorite town I’ve lived in. If I got to choose where I would move all over again, it would definitely be here!”