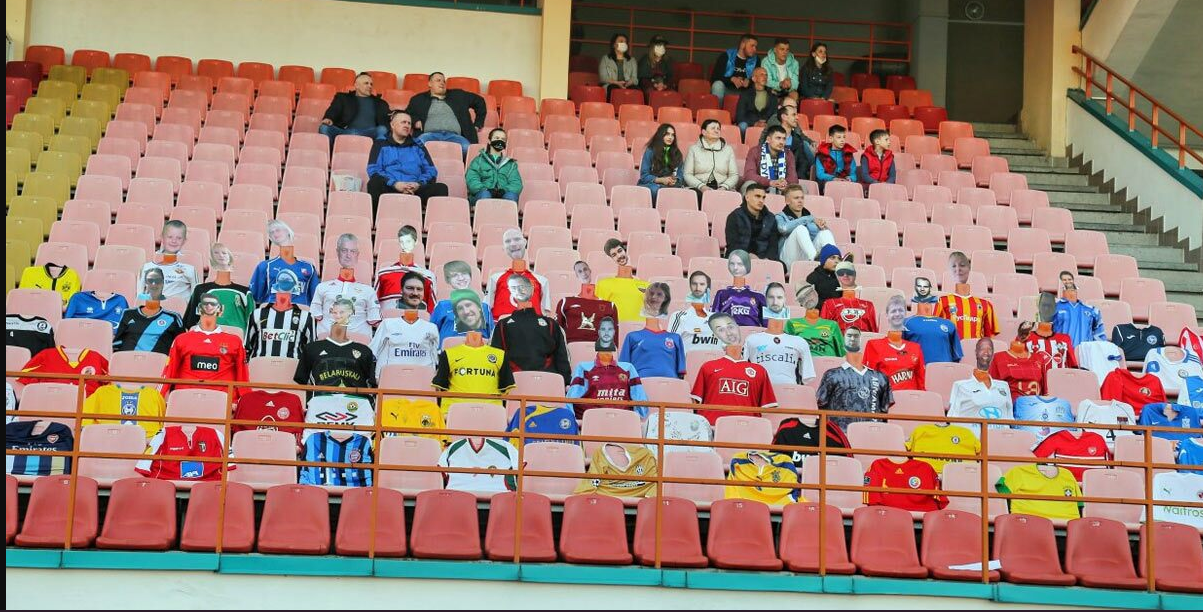 Soccer During the Pandemic?

As many people know there is a virus going around limiting sports and other public events. In some countries, however, there are fewer restraints on sports, especially soccer. Right now there are only three soccer leagues still powering through this pandemic. Professional soccer is still being played, with restrictions, in three countries: Australia, Belarus, and Singapore.

In Australia, the only games that are being played are league matches behind closed doors, or no fans in attendance, rather than out of league play such as cup ties or international games. Also, in Belarus and Singapore, the restrictions on fans are unknown. Belarus has even gone the extra mile by putting dummies into the stadium.