Mrs. Gunderson takes her Spanish 3 class to the Mexican Market in Madelia, MN.

Students took time in class to find traditional recipes from Spanish speaking countries and then translated them from English into Spanish. They needed to determine how much of each item would need to be purchased, and they also laid out the cooking directions they would need later on. 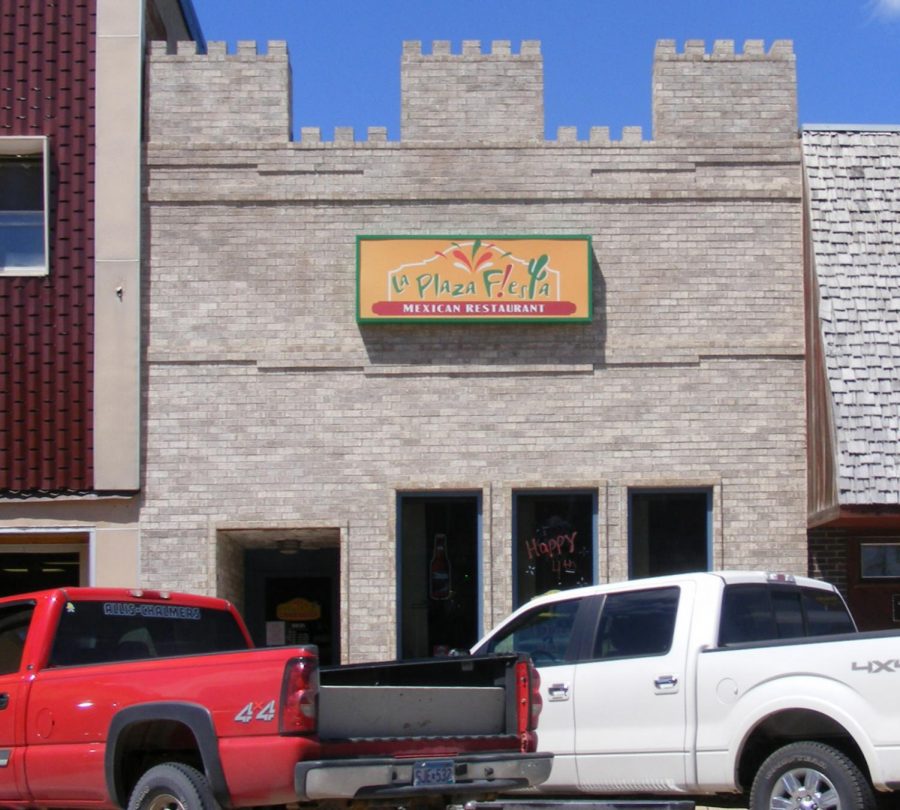 Now that the students have all their ingredients, over the next two days in class they will work on preparing their meals. This will, of course, be done all while speaking Spanish.

They will work together to complete their recipes, then they will share their creations with the rest of the class. This was an incredible experience for these students because they were able to try foods that are from Spanish speaking countries that they may not have otherwise had the opportunity to try. All the foods had incredible flavor and were prepared very well. It was a bit difficult trying to communicate with others, but with this challenge, our confidence in our ability to speak Spanish has grown, and we got to try some pretty great foods.