Food Fiesta In Spanish in honor of the past 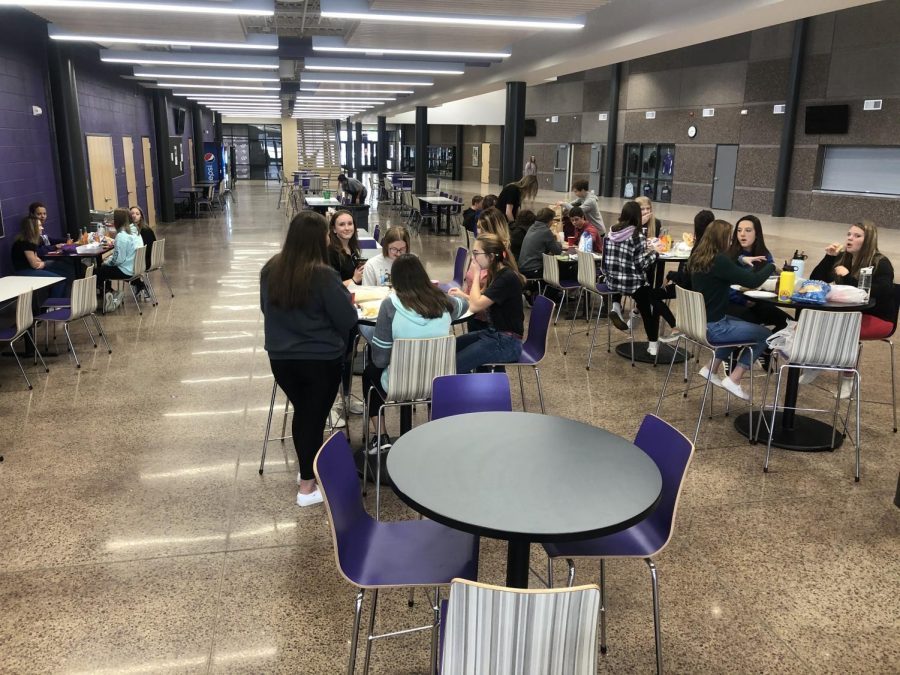 Dia De Los Muertos, or Day of the Dead, dates back 3,000 years when pre-Columbian Mesoamericans, otherwise known as Aztecs, would hold celebrations honoring their deceased. The Aztecs believed when a person died the soul would carry on to different realms. When the Spanish conquistadors came to America in 1492 they brought with them their Christian beliefs that in the afterlife there were only three places a soul could go: Heaven, Hell, or Purgatory. When both the Aztec and the Christian beliefs merged, modern-day Dia De Los Muertos was born.

When asked why her class celebrates Dia De Los Muertos, Señora Nelson said that it’s not only important to teach about different cultures but also to remember the people who came before us. Señora also explained that teaching students about holidays they wouldn’t normally celebrate helps them realize the world is a much bigger place, way bigger than just what directly relates to them. As for  the importance of the food and the ofrendas, Señora said that “the feast is to help guide the spirits back” and the ofrendas are used to have a memorial for your loved ones. 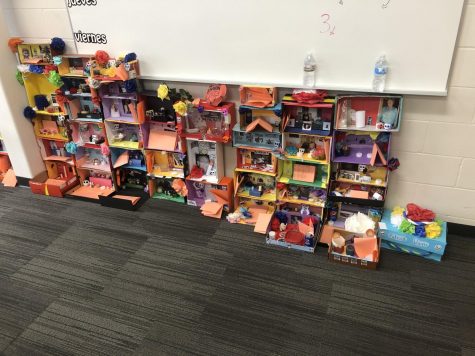 Although some may think that watching a movie and having a celebration won’t teach these students much about how to speak Spanish, others may beg to differ. Sophomore Braxton Hoffman said that this Spanish class taught him about how people in Spanish countries celebrate Dia De Los Muertos in addition to the importance of the holiday in their culture. Braxton, like others, took this class expecting it to be just a considerable amount of vocabulary words and worksheets, but he is quickly being taught that in order to speak the language you have to understand the culture.

In the same first hour Spanish One class is a freshman named Gloria Foucher. Gloria is one of the many freshmen excited to be learning another language and learning about Mexican culture. During the Dia De Los Muertos celebration, all students have to prepare a type of traditional Spanish food. Because of that, it’s no surprise that Gloria’s favorite part of the celebration was trying all the different types of food. 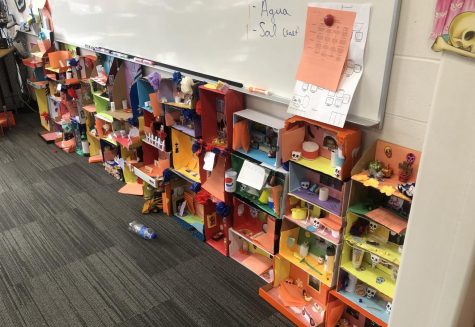 It’s no surprise that the Spanish One class is a hit among almost all the students. However, one thing is for sure in this Spanish One class: between the ofrendas they create, the friends they make, and the teacher that no one seems to hate – in this class, you’ll make memories that no one can fabricate.